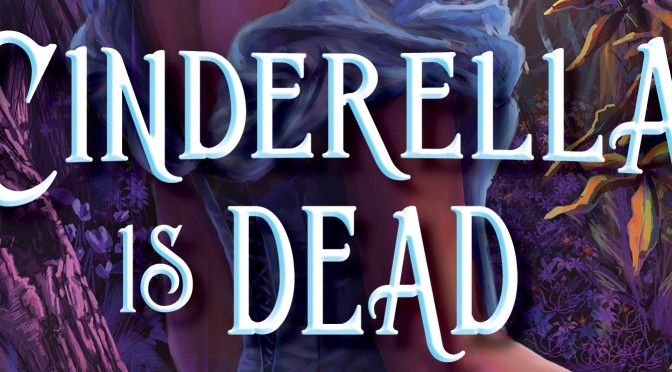 I’m thrilled to be revealing the cover of a YA debut I’ve been highly anticipating, Cinderella is Dead by Kalynn Bayron, which releases from Bloomsbury on July 7, 2020! Of course, you may better know this book from its perfectly succinct deal announcement, which described it as “queer black girls team up to overthrow the patriarchy in the former kingdom of Cinderella,” but here’s a fuller picture of the story:

It’s 200 years after Cinderella found her prince, but the fairy tale is over. Teen girls are now required to appear at the Annual Ball, where the men of the kingdom select wives based on a girl’s display of finery. If a suitable match is not found, the girls not chosen are never heard from again.

Sixteen-year-old Sophia would much rather marry Erin, her childhood best friend, than parade in front of suitors. At the ball, Sophia makes the desperate decision to flee, and finds herself hiding in Cinderella’s mausoleum. There, she meets Constance, the last known descendant of Cinderella and her step sisters. Together they vow to bring down the king once and for all–and in the process, they learn that there’s more to Cinderella’s story than they ever knew . . .

This fresh take on a classic story will make readers question the tales they’ve been told, and root for girls to break down the constructs of the world around them.

And here’s its beautiful cover, designed by Manzi Jackson! 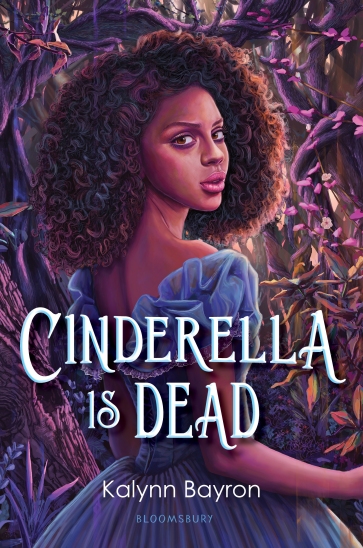 Kalynn Bayron is a debut author and classically trained vocalist. She grew up in Anchorage, Alaska. When she’s not writing you can find her listening to Ella Fitzgerald on loop, attending the theater, watching scary movies, and spending time with her kids. She currently lives in San Antonio, Texas with her family.

One thought on “Exclusive Cover Reveal: Cinderella is Dead by Kalynn Bayron”