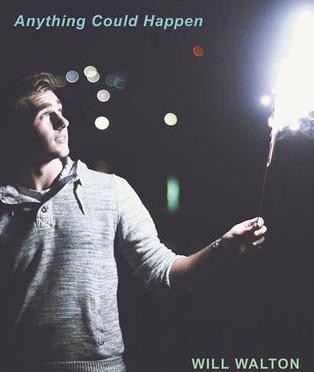 One of the rarer things in gay YA is books geared toward younger teen readers. Walton’s debut is forever on my rec list for having a 14-year-old protag dealing with a crush on his straight best friend and…that’s mostly it. It’s real, it hurts, and it’s life. 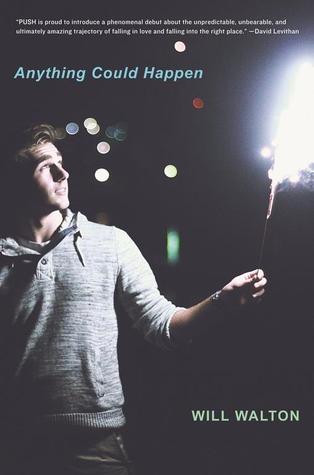 When you’re in love with the wrong person for the right reasons, anything could happen.

Tretch lives in a very small town where everybody’s in everybody else’s business. Which makes it hard for him to be in love with his straight best friend. For his part, Matt is completely oblivious to the way Tretch feels – and Tretch can’t tell whether that makes it better or worse.

The problem with living a lie is that the lie can slowly become your life. For Tretch, the problem isn’t just with Matt. His family has no idea who he really is and what he’s really thinking. The girl at the local bookstore has no clue how off-base her crush on him is. And the guy at school who’s a thorn in Tretch’s side doesn’t realize how close to the truth he’s hitting.

Tretch has spent a lot of time dancing alone in his room, but now he’s got to step outside his comfort zone and into the wider world. Because like love, a true self can rarely be contained.