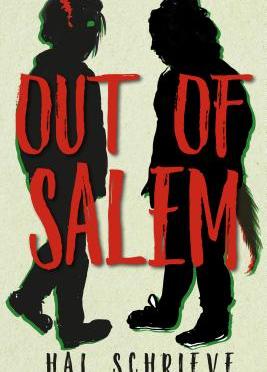 Do you know what is almost definitely missing from your life? A paranormal YA with two leads, one of whom is a genderqueer zombie and the other of whom is a lesbian werewolf, set in an increasingly unsettling police state and full of murder and mystery. Luckily, Hal Schrieve is here to help you fix that during these unsettling times with Out of Salem, which by the way was a National Book Award nominee for YA. Did I mention it has a fourteen-year-old protag, something we almost never get in YA now?? So yeah, check it out!

Out of Salem by Hal Schrieve 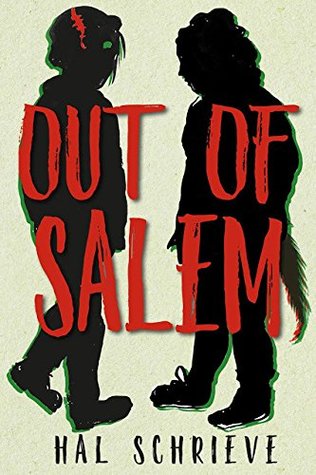 When genderqueer fourteen-year-old Z Chilworth wakes from death after a car crash that killed their parents and sisters, they have to adjust quickly to their new status as a zombie. Always a talented witch, Z can now barely perform magic and is rapidly decaying. Faced with rejection from their remaining family members and old friends, Z moves in with Mrs. Dunnigan, an elderly witch, and befriends Aysel, a loud would-be-goth classmate who is, like Z, a loner. As Z struggles to find a way to repair the broken magical seal holding their body together, Aysel fears that her classmates will discover her status as an unregistered werewolf. When a local psychiatrist is murdered in an apparent werewolf attack, the town of Salem, Oregon, becomes even more hostile to monsters, and Z and Aysel are driven together in an attempt to survive a place where most people wish that neither of them existed.

All links except for B&N are affiliate and earn a small percentage from each sale.