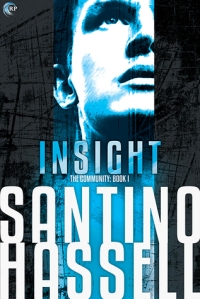 Growing up the outcast in an infamous family of psychics, Nate Black never learned how to control his empath abilities. Then after five years without contact, his estranged twin turns up dead in New York City. The claim of suicide doesn’t ring true, especially when a mysterious vision tells Nate it was murder. Now his long-hated gift is his only tool to investigate.

Hitching from his tiny Texas town, Nate is picked up by Trent, a gorgeous engineer who thrives on sarcasm and skepticism. The heat that sparks between them is instant and intense, and Nate ends up trusting Trent with his secrets—something he’s never done before. But once they arrive in the city, the secrets multiply when Nate discovers an underground supernatural community, more missing psychics, and frightening information about his own talent.

Nate is left questioning his connection with Trent. Are their feelings real, or are they being propelled by abilities Nate didn’t realize he had? His fear of his power grows, but Nate must overcome it to find his brother’s killer and trust himself with Trent’s heart.

Born Both by Hida Viloria (14th) 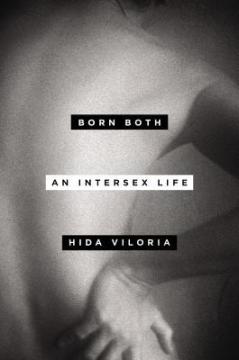 A candid, provocative, and eye-opening memoir of gender identity, self-acceptance, and love from one of the world’s foremost intersex activists.

My name is Hida Viloria. I was raised as a girl but discovered at a young age that my body looked different. Having endured an often turbulent home life as a kid, there were many times when I felt scared and alone, especially given my attraction to girls. But unlike most people in the first world who are born intersex–meaning they have genitals, reproductive organs, hormones, and/or chromosomal patterns that do not fit standard definitions of male or female–I grew up in the body I was born with because my parents did not have my sex characteristics surgically altered at birth.

It wasn’t until I was twenty-six and encountered the term intersex in a San Francisco newspaper that I finally had a name for my difference. That’s when I began to explore what it means to live in the space between genders–to be both and neither. I tried living as a feminine woman, an androgynous person, and even for a brief period of time as a man. Good friends would not recognize me, and gay men would hit on me. My gender fluidity was exciting, and in many ways freeing–but it could also be isolating.

I had to know if there were other intersex people like me, but when I finally found an intersex community to connect with I was shocked, and then deeply upset, to learn that most of the people I met had been scarred, both physically and psychologically, by infant surgeries and hormone treatments meant to “correct” their bodies. Realizing that the invisibility of intersex people in society facilitated these practices, I made it my mission to bring an end to it–and became one of the first people to voluntarily come out as intersex at a national and then international level.

Born Both is the story of my lifelong journey toward finding love and embracing my authentic identity in a world that insists on categorizing people into either/or, and of my decades-long fight for human rights and equality for intersex people everywhere. 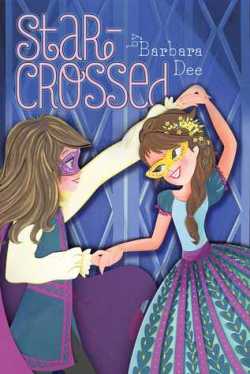 Mattie, a star student and passionate reader, is delighted when her English teacher announces the eighth grade will be staging Romeo and Juliet. And she is even more excited when, after a series of events, she finds herself playing Romeo, opposite Gemma Braithwaite’s Juliet. Gemma, the new girl at school, is brilliant, pretty, outgoing—and, if all that wasn’t enough: British.

As the cast prepares for opening night, Mattie finds herself growing increasingly attracted to Gemma and confused, since, just days before, she had found herself crushing on a boy named Elijah. Is it possible to have a crush on both boys AND girls? If that wasn’t enough to deal with, things backstage at the production are starting to rival any Shakespearean drama! In this sweet and funny look at the complicated nature of middle school romance, Mattie learns how to be the lead player in her own life. 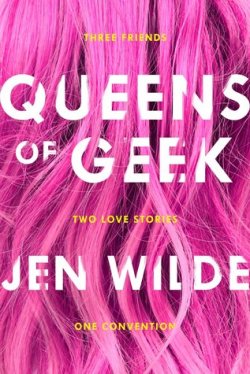 When BFFs Charlie, Taylor and Jamie go to SupaCon, they know it’s going to be a blast. What they don’t expect is for it to change their lives forever.

Charlie likes to stand out. SupaCon is her chance to show fans she’s over her public breakup with co-star, Jason Ryan. When Alyssa Huntington arrives as a surprise guest, it seems Charlie’s long-time crush on her isn’t as one-sided as she thought.

Taylor likes to blend in. Her brain is wired differently, making her fear change. And there’s one thing in her life she knows will never change: her friendship with Jamie—no matter how much she may secretly want it to. But when she hears about the Queen Firestone SupaFan Contest, she starts to rethink her rules on playing it safe. 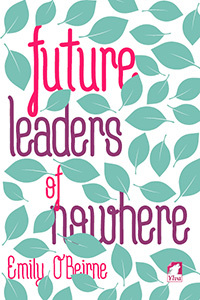 “Finn’s solid. Not in body, but in being. She’s gravity and kindness and all those good things that anchor.”

“Willa’s confusing. Sometimes she’s this sweet, sensitive soul. Other times she’s like a flaming arrow you hope isn’t coming for you.”

Finn and Willa have been picked as team leaders in the future leader camp game. The usually confident Finn doesn’t know what’s throwing her more, the fact she’s leading a team of highly unenthusiastic overachievers or coming up against fierce, competitive Willa. And Willa doesn’t know which is harder, leaving her responsibilities behind to pursue her goals or opening up to someone.

Soon they both realise that the hardest thing of all is balancing their clashing ideals with their unexpected connection. And finding a way to win, of course. 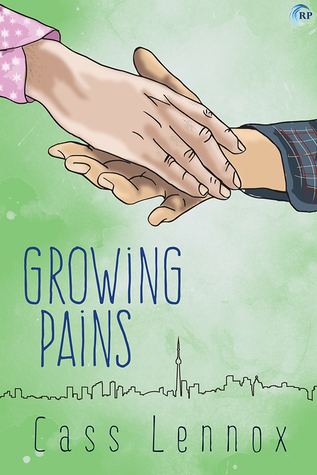 Gigi Rosenberg is living his best life: performances in the big city, side gigs at a dance company, a successful drag act, and the boy of his childhood dreams who now adores him. Even if the boyfriend part isn’t the sparkly ride of passion he expected it to be, life is sweet. So when his sister’s wedding calls him back to his hometown, he sees an opportunity to show the hicks from his past how wrong they were about him. Only, his boyfriend isn’t quite on board.

Brock Stubbs left their hometown and his parents behind for a reason, and the prospect of facing them again is terrifying. He swore he’d never go back, but Gigi has made it clear refusal isn’t an option, and Brock will do nearly anything for him. There’s just one deal-breaker of a problem: Brock promised Gigi he was out to everyone, including his parents. He lied

It’s magical to run into the sunset together, but staying the course takes work. For Gigi and Brock, going home feels like the finale of a long, disappointing year. Sometimes love isn’t all you need. 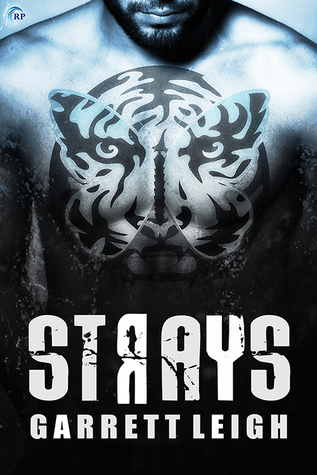 Work, sleep, work, repeat. Nero’s lonely life suits him just fine until his best friend, Cass, asks him to take on a new apprentice—a beautiful young man who’s never set foot in a professional kitchen. Despite his irritation and his lifelong ability to shut the world out, Nero is mesmerised by the vibrant stray, especially when he learns what drove him to seek sanctuary on Nero’s battered old couch.

Lenny Mitchell is living under a cloud of fear. Pursued by a stalker, he has nowhere left to run until Nero offers him a port in a storm—a job at the hottest restaurant in Shepherd’s Bush. Kitchen life proves heady and addictive, and it’s not long before he finds himself falling hard and fast for the man who has taken him in.

Fast-forward a month and a neither man can imagine life without the other, but one thing stands in their way: a lifetime of horrors Nero can’t bring himself to share with Lenny. Or can he? For the first time ever, happiness is there for the taking, and Nero must learn to embrace it before fate steps in and rips it away. 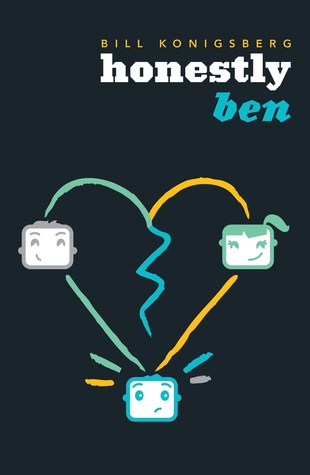 In the companion to Openly Straight, Ben confronts pressure at school, repression at home, and his passion for two very different people in figuring out what it takes to be Honestly Ben.

Ben Carver is back to normal. He’s working steadily in his classes at the Natick School. He just got elected captain of the baseball team. He’s even won a full scholarship to college, if he can keep up his grades. All that foolishness with Rafe Goldberg the past semester is in the past.

There’s Hannah, the gorgeous girl from the neighboring school, who attracts him and distracts him. There’s his mother, whose quiet unhappiness Ben is noticing for the first time. School is harder, the pressure higher, the scholarship almost slipping away. And there’s Rafe, funny, kind, dating someone else . . . and maybe the real normal that Ben needs.

All Amazon links are affiliate; income goes back into the site.