A Line in the Dark by Malinda Lo

The Wicker King by K. Ancrum

The Better Liar by Tanen Jones

This book is basically…all my favorite things rolled into one? I mean, how can you go wrong with a bisexual psychological thriller set in the world of theatre? Turns out, you can’t! Or at least Layne Fargo doesn’t, because Temper is a beautifully violent delight with unexpected edges peeking out from every page. If this sounds as much like your crack as it is mine, good news! It’s already out, and you can read on and make it yours! 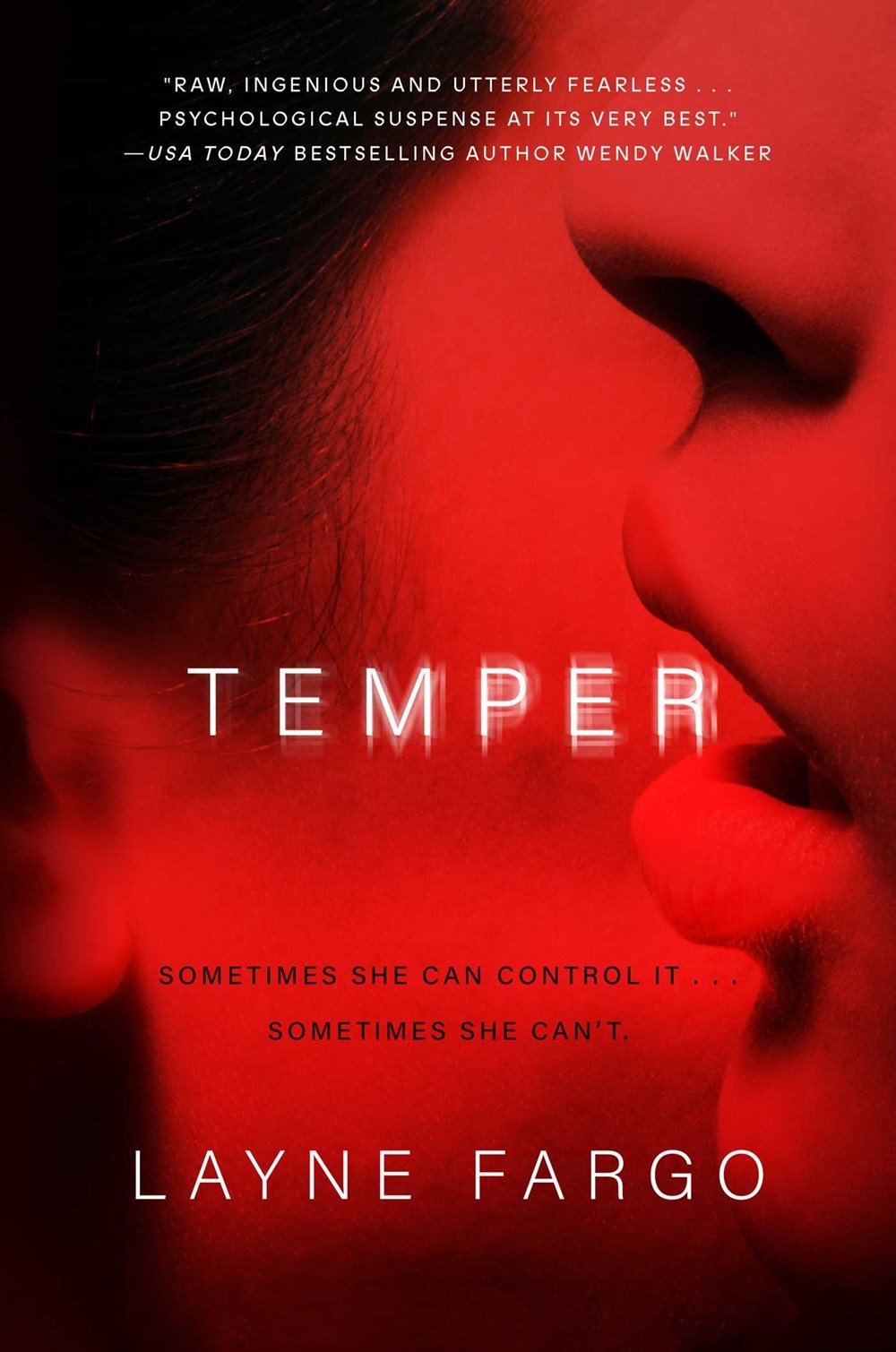 After years of struggling in the Chicago theater scene, ambitious actress Kira Rascher finally lands the role of a lifetime. The catch? Starring in Temper means working with Malcolm Mercer, a mercurial director who’s known for pushing his performers past their limits—onstage and off.

Kira’s convinced she can handle Malcolm, but the theater’s cofounder Joanna Cuyler is another story. Joanna sees Kira as a threat—to her own thwarted artistic aspirations, her twisted relationship with Malcolm, and the shocking secret she’s keeping about the upcoming production. But as opening night draws near, Kira and Joanna both start to realize that Malcolm’s dangerous extremes are nothing compared to what they’re capable of themselves.