If you’re anything like me, you desperately pled for a queer YA version of Mean Girls, and then you read People Like Us by Dana Mele back in February 2018 and were wildly thrilled at how it delivered. If you’re not like me, you might’ve missed this vicious whirlwind of a psych thriller, so I’m here to help you remedy that mistake, especially since a sequel is reported to be coming in the nearish future. 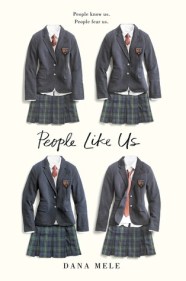 Kay Donovan may have skeletons in her closet, but the past is past, and she’s reinvented herself entirely. Now she’s a star soccer player whose group of gorgeous friends run their private school with effortless popularity and acerbic wit. But when a girl’s body is found in the lake, Kay’s carefully constructed life begins to topple.

The dead girl has left Kay a computer-coded scavenger hunt, which, as it unravels, begins to implicate suspect after suspect, until Kay herself is in the crosshairs of a murder investigation. But if Kay’s finally backed into a corner, she’ll do what it takes to survive. Because at Bates Academy, the truth is something you make…not something that happened.

Far From You by Tess Sharpe

A Good Idea by Cristina Moracho

Bonus: Coming up in May, Keep This to Yourself by Tom Ryan! 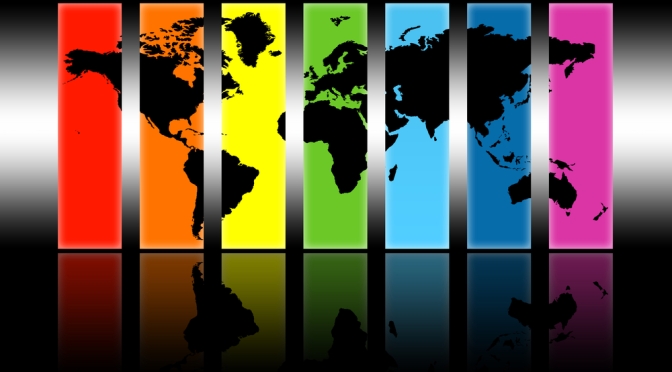 One major access problem with LGBTQIAP+ books is that so many of them are published in English and never translated into anything else. To that end, here are great books that are (or will be; some of these are forthcoming) available in other languages. (Of course, most of these books have different titles in other languages; I’ve chosen the easiest method for myself by posting the titles in English here. If you need assistance with finding the title in its native language, please feel free to contact me or comment below.)

Please note that links were taken from a combination of Amazon and author websites, so while they may not be the right link for your location, the point is to see that the translation exists so it can be a starting point for you tracking it down. I also recognize that languages can vary by territory, and that, for example, sometimes rights are specifically purchased for Brazil and the book is not available in Portugal; I did the best I could to note such instances but feel free to leave notes/corrections in the comments.

(Caveat: I have not read any of these translations, and cannot speak to whether the queer storylines have been modified, as unfortunately certain countries are particularly wont to do.)

US = a link to that edition on American Amazon, via affiliate link, or on BN.com

This will be a regularly updated resource, so if you are an author whose book has been internationally translated, please get in touch or comment below to have your book added! (Or make any corrections as needed.)

(Most of these links go to amazon.br)